There is no doubt that Ruby on Rails fans are eagerly awaiting the release of Rails 7, and its numerous new features and updates. One of the most notable new features included in Rails 7 is Hotwire; modern and dynamic web applications can be built using this approach without having to write any JavaScript. Additionally, there have been updates to ActiveRecord, ActiveJob, ActiveStorage, ActiveRecord, and other changelogs.

The following is a quick overview of the main features you will likely use in Rails 7 features relevant to our day-to-day work.

Hotwire, one of the most talked-about features of Rails 7, is without a doubt the greatest feature of the new release since it has gained attention both in the Rails community and in those of other programming languages. On 16 August 2021 Creator of Ruby on Rails, Founder & CTO at Basecamp DHH tweeted a full Alpha Preview video of Rails 7. In addition to these changes, there are several other improvements from previous versions. To find out more, consult the Rails 7 Release notes and Changelogs as these are just a few of the improvements.

The use of CRM platforms today is common among businesses to streamline their marketing, sales, customer service, and operations teams, and provide a better customer experience. Almost all businesses seek out CRM platforms 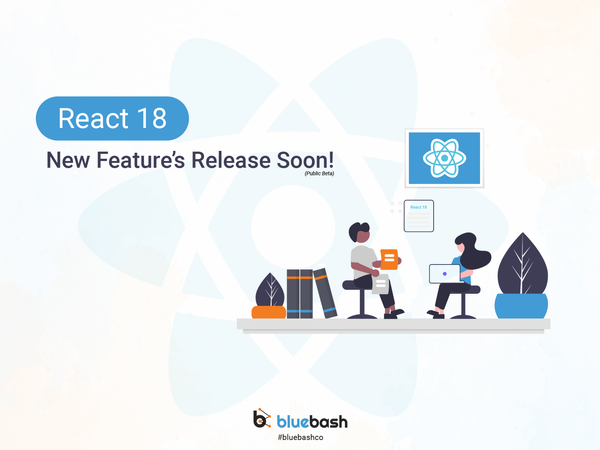 The latest version of React has been announced to be launched shortly & published a React 18 Alpha version. In this new update, the react team has focused on a gradual adoption strategy,

BlueBash Blog
—
Upcoming Rails 7 Features: What’s New And Why It Matters?
Share this