Talk of the town, Ruby on Rails-Most eminent web development platform. It will remain on the highest priority list of web developers because of several valid reasons. Most of developers know that Ruby on rails follows a rapid development process. There are multiple reasons for the same. We will discuss a few of them.

Ruby on Rails- an open-source framework used for developing web applications from small scale to enterprise level. It's always the best fit for the solutions that usually require scaling in the future.

Ruby on Rails allows developers to write less complex code that is easy to understand and scalable. Developers can easily achieve the target because of no complicated cycle and predefined structures. let's discuss the top reasons for faster development in detail.

Agile Methodology: Ruby on rails follows the Agile method for building the projects. This is one of the main reasons that ease the process of building an application for developers. Developers can divide their task list and can complete the tasks which are on high priority by creating sub-tasks which is called Increments with minimum planning. Such tasks do not consume much time. Therefore, through the best practice of Ruby on rails, a full version of the web application can be completed within 13 to 15 weeks. Client can launch the web application into the production within 3 to 4 weeks which automatically saves the client's money and time too.

Convention over configuration: In Ruby on rails developers do not have to waste their time to create configuration files to create setup. Ruby on rails contain set up conventions that help developers for faster development. Such features also assist developers to shift into different rails projects because every project follows the same structure and coding style.

Object-oriented Concepts: Object-oriented nature of Ruby on rails makes it a perfect framework for web applications. Additionally, It also provides a huge library of open source code classification available in the community which faster the process of development. Ruby on rails favors developers to ease their work. OOPS, nature with features from pearl, python, Smalltalk, and Lisp. Such flexibility is the positive development of Ruby on Rails.

Repetitive tranquility: When it comes to repetitive tasks, Ruby on rails technology saves huge time. ROR provides relaxation to the developers from doing the repetitive task again and again. They can write code once and can reuse the same whenever it is required because of the great structure approach. Developers always fall for those technologies which save their time by such hacks.

Huge collection of Gems: Ruby rails is one of the technologies which have a lot of features that are in favor of developers. This is also one of them, Ruby on rails provides a variety of gems which can be used in their code, however, they have to find the correct one according to their requirement which could be a little headache for inexperienced developers. Such a facility holds plug and plays nature that gives impressive, in fact, neat and clean look too with very little effort.

Tools availability: This facility makes 30 to 40% work faster for the developers. They can use ready solutions in their project and tools to styling their project. Therefore, such a feature naturally saves huge time.

Caching: On of the best feature as well for caching a whole web page or a particular module. instead of built-in tools, developers can use famous third party tools for the same too such as Redis or Memcached.

Local language support: Ruby on rails also support localization tools, therefore, one can transfer from one language to the other one according to the requirements. Developers can also use templates for a variety of language support.

Automated testing: Unlike other technologies, Ruby on Rails provides automated and automatic testing features which saves a lot of time for developers. In this technology, it's the best thing that whenever you are writing the code, a custom generated message will let know that how your code is related and which changes in the coding section could break other things in the web application. Therefore, automated testing features run tests along with the coding.

To conclude, Ruby on rails is high demand web development framework due to its several great features which save time and money too. 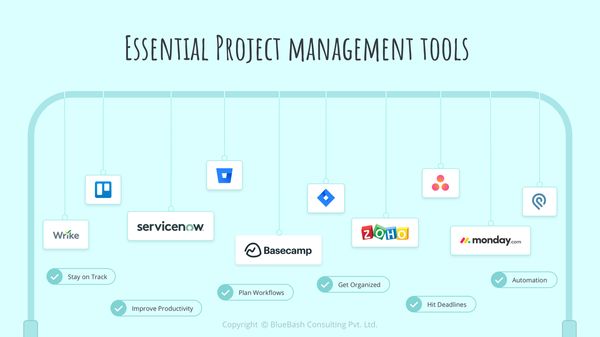 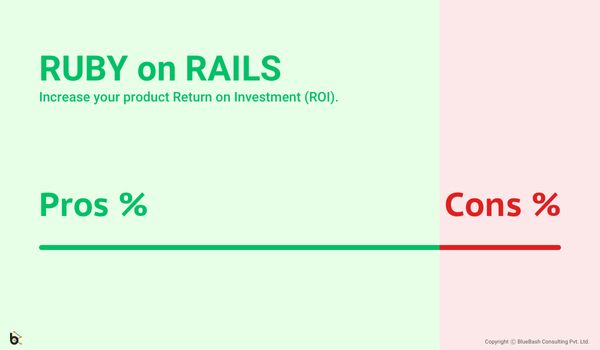 Ruby on Rails, the programming language used to create web applications. It is generally known as an open-source full-stack web application that uses the rails framework. It allows developers to build websites and