Who doesn't know anything about react and angular, let's discuss that first so what is the definition of React?

It is a JavaScript library, used for building user interfaces. The most imperative thing about react is flexibility, declarative, and efficient approach.

Another amazing thing in reacts, It allows us to create complex UIs into small chunks called components which we can also reuse again according to the usability. In simple words, react is the technology which help you to work on the solutions in easy and manageable. Thus, the component-based approach in the react technology sets it apart from other technologies.

Angular is a JavaScript platform with the extended support of HTML tags. Follows MVC and MVV approach to build applications. Most of the people use this language to build single-page applications.

For more understanding, we need to be clear which technology have what kind of qualities, therefore, we can choose that according to our requirements in the project.

As a part of development languages its a bit difficult to predict which one is popular because we all know eventually it all depends upon the requirements. However, according to Google trends and stack overflow tags, Angular was the popular technology till 2016, meanwhile react also increased popularity in the technology world if we discuss today's scenario for both languages, Google trends shows below data.

Well, the performance of react and angular depend upon the features of both languages. There is no doubt one will follow the process which is not much rigid and easy to follow. Therefore, let's discuss some of them.

Flexibility and Ease of use: React provide flexibility of using components which automatically ease the process of coding whereas in Angular does not offer such flexibility that's why it looks like assembly code.

Learning cycle: If someone has basic knowledge of JS then they can easily grab the learning process and even can be master in this while on the other hand Angular comes with complexity which takes time to learn.

Performance of react and angular depend upon the main three metrics that are DOM manipulation, startup time, and memory allocation. React has performed well in all the three metrics which makes a priority for every developer. 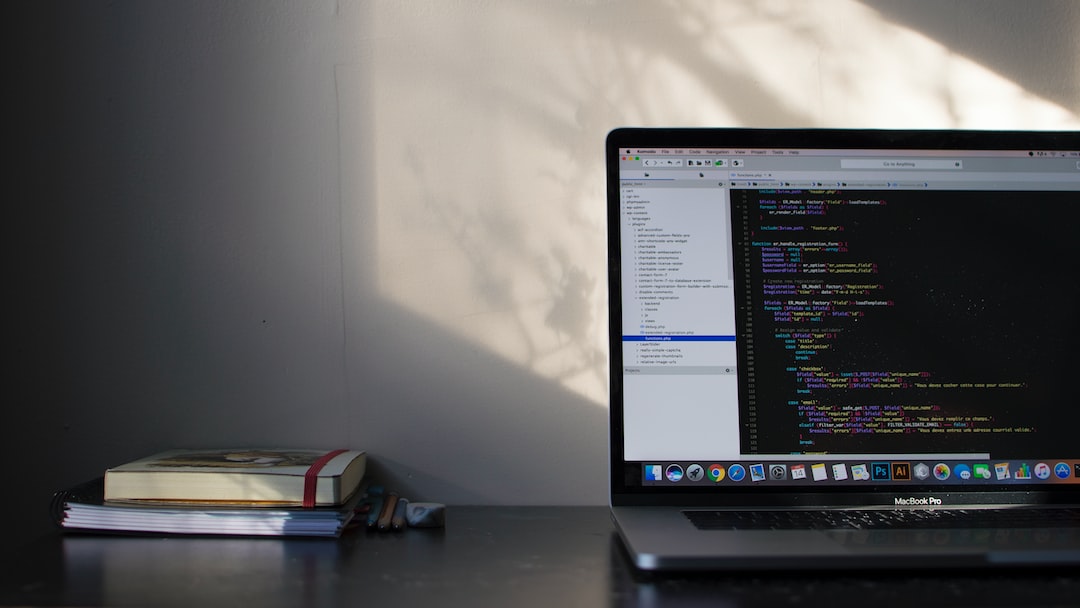 One of key standards of Ruby on Rails an advancement (from now on 'Rails') is convention over configuration. This implies the developer doesn't need to invest a ton of energy arranging documents so 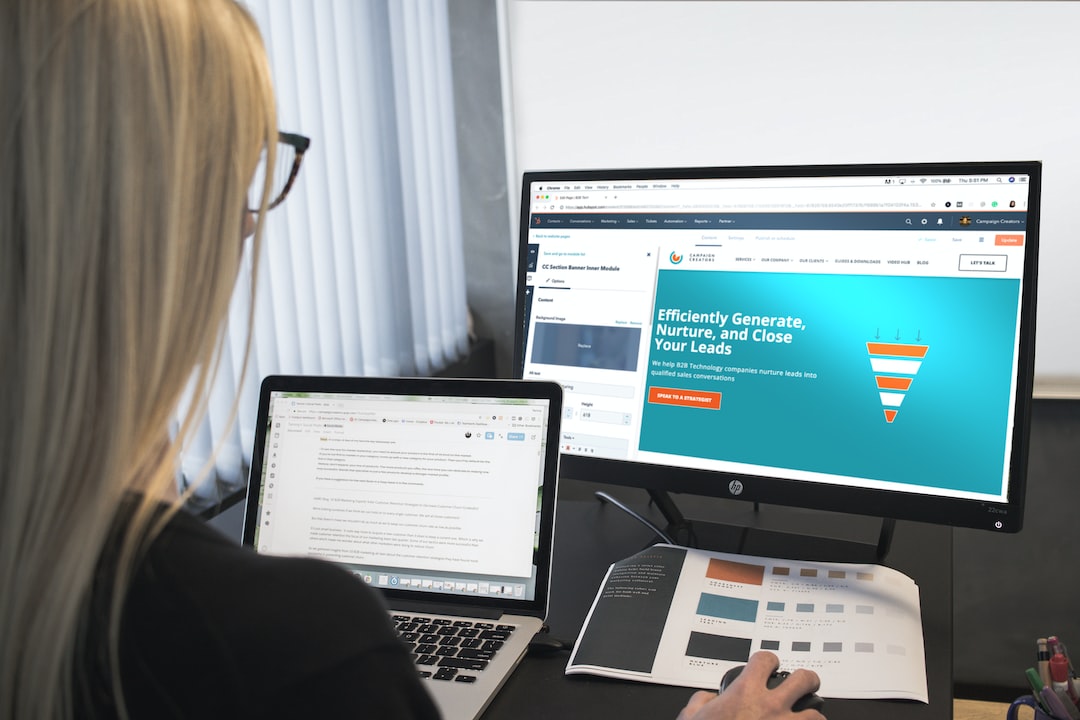 What is Hubspot! Hubspot is an online platform which provides learning and business section. Here you can learn the tips provided by their experts and implement the same in your business. In Hubspot,

BlueBash Blog
—
React vs. Angular which perform better
Share this