The latest version of React has been announced to be launched shortly & published a React 18 Alpha version. In this new update, the react team has focused on a gradual adoption strategy, which means your code can be upgraded to React 18 without making any or only minimal changes.

This version of React comes with many new features, including automatic batching, new APIs, and a Streaming Server renderer. React 18 also features a working group for discussion and improvement.

Why should you choose to React?

The most popular open-source JavaScript platform for front-end development, especially for Single Page Applications, is React.js. It helps developers to create the user interface of applications by taking care of future requirements. React primary purpose is to allow developers to build applications on a large scale where data can be modified in the future according to scalability. React.js is the best choice for anyone seeking scalability, faster development, and a single-page application to operate.

What is the React 18 Working Group?

The React 18 Working Group is built to prepare the ecosystem to integrate React 18 with existing applications and libraries. This will be the first Working Group (WG) of its kind to incorporate the local ecosystem and region. Working Groups are hosted on Github discussions can be read by anyone.

These techniques are called "concurrent rendering" and allow React to generate multiple versions of the user interface at once.

In the Long Run

No specific date has been scheduled for React 18, but it will take several months before most production applications are ready for use with React 18. With this latest release of React, an alpha version has been released. Previous issues will be resolved by the new features of React 18 Alpha.

You can install the React18-alpha version from click here. 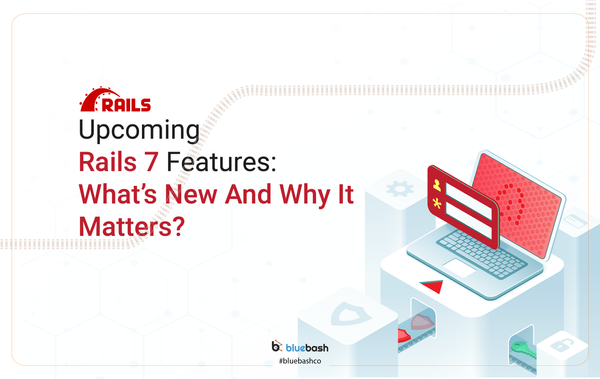 There is no doubt that Ruby on Rails fans are eagerly awaiting the release of Rails 7, and its numerous new features and updates. One of the most notable new features included in 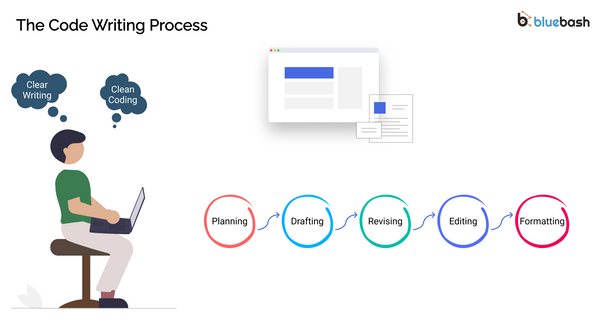 Bluebash Blog
—
React 18 is About to Launch! Important features you need to know about.
Share this