When we talk about Ruby on Rails web development. It's not all bed of roses. Developers does face some challenges during the development of web applications. We are going to discuss a few of them.

While developing web applications ruby on rails also provides various opportunities to be on the priority as a ruby developer instead of other web developers. 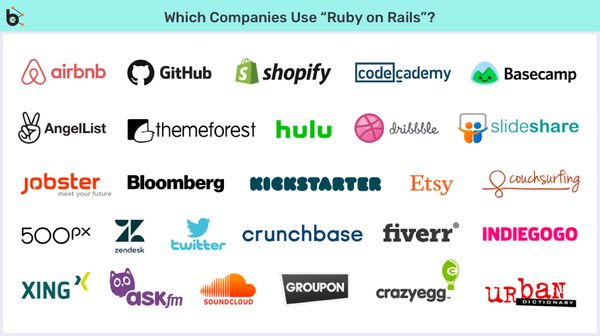 No wonder most of IT companies in India are providing technologies as SaaS. SaaS development companies has really boosted over the years , How many technologies are out there for web applications, however, Ruby 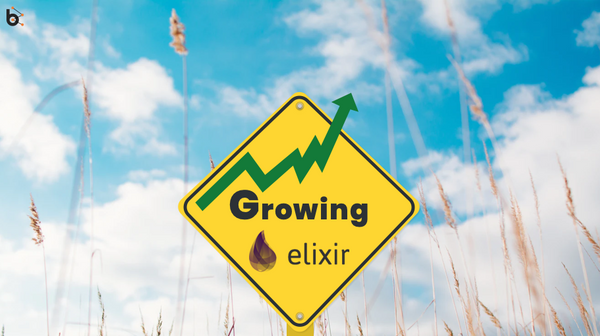 The base of Functional programming is lambda calculus which was developed in 1930.Lambda is used for calculation utilizing functions. We can call it as a part of the programming language. It let