Website is a collection of related web pages that may contain text, images, audio and video.

UI is where the user interacts.

CSS: Second pillar of web development and used to style web pages so that they look good.

JS: Third pillar of web development and used to make your web pages interactive. JS is the most popular programming language in the world. It can add tons of functionalities to the website.

1. Git: Git is a VCS (Version Control System). Git is the tool used to save code and create different versions, allowing you to collaborate with other developers. It automatically maintains a record of every change in a project. It means you can easily roll back to any previous version/state of the project.

● Staging Area: It’s like a temporary location for your files and folders before committing.

Git provides us with predefined commands for each purpose. Run or execute these commands in command prompt or in terminal.

a)     By default, Git software doesn’t track each and every file on your computer. We have to inform Git about the specific folder that is must track.

This command converts the current directory into a git repository. Basically, it tells the git software to start tracking all files and folders inside this repository

b)     You have a repository on your own local computer and then want to connect it with a server. Then, run the command.

This will connect your local git repository with the server.

This command is used to add all the files and folders into the Staging area.

You can think of a commit as a checkpoint.

e)     Git allows you to easily check which files are tracked/un-tracked inside a staging area. To do so, you need to run this command

2. Less and SASS: These are CSS Preprocessors that frontend developers can use to speed up CSS coding. SASS is also called SCSS.

Both Sass and Less have very similar features. Less is JavaScript-based and SASS is Ruby-based. There are syntactical differences, for example, Sass uses $ for variables whereas less uses @. There are some slightly more subjective differences.

With these CSS Preprocessors, we can perform conditional statements.

3. Bootstrap: Bootstrap is a free CSS framework. There are many CSS Frameworks in the market. But the Boostrap is the best from my point of view. Bootstrap V.5.0 is the latest version. Bootstrap is used to create responsive and mobile-first websites (almost no CSS coding). It is a powerful toolkit - a collection of HTML, CSS, and JavaScript tools for creating and building web pages and web applications. It is a free and open-source project, hosted on, Github and created by Twitter.

4. jQuery: jQuery is a JS library created by John Resig in 2006 with a motto of Write less, do more. jQuery lets a frontend web developer add ready-made elements to projects, then customize as necessary.

5. Chrome DevTools: Chrome DevTools is a set of web developer tools that are built inside the google chrome browser. This DevTool allows us to change/manipulate the DOM and change Styles (CSS) of a page. By using Inspect option you can change the DOM and it’s really helpful for a frontend developer when its come to the sizes.

Chrome DevTool help in JS debugging. Means you can debuga all your JS code in Console. It also lists up all your objects.

6. VS Code: VS Code is IDE (Integrated development environment) for the development. It is useful for both Frontend and Backend developers. It is a lightweight IDE. It has a lot of extensions that make developers work easy. As a frontend developer extensions I used are:

7. React (JS Framework): React.js is an open-source JS library that is used for building user interfaces specifically for single-page applications. It’s used for handling the view layer for web and mobile apps.

React.js is Component-based:Components in React basically return a piece of JSX code that tells what should be rendered on the screen. In React, we mainly have two types of components:

In React, changes are made to the Virtual DOM and then synced to the Real DOM. This process is called Reconciliation.

React can figure out which objects have been changed, and this process is called Diffing.

Conclusion
We should use these frontend development Tools as they all are very helpful while developing. Git lead to save our code and access anytime. Bootstrap is powerful framework we can use in frontend development. It makes frontend development easily and also reduce  custom CSS which lead to low CSS and fast site loading. React and JQuery make working with JS easy. VS code is best IDE as it is light weight and having number of extensions. Chrome dev Tool is the only Tool help in targeting and Analyzing CSS HTML behaviour. All these Tool are very useful and having their unique importance in development. 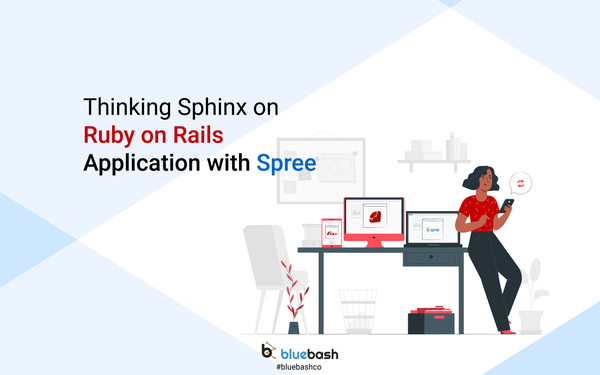 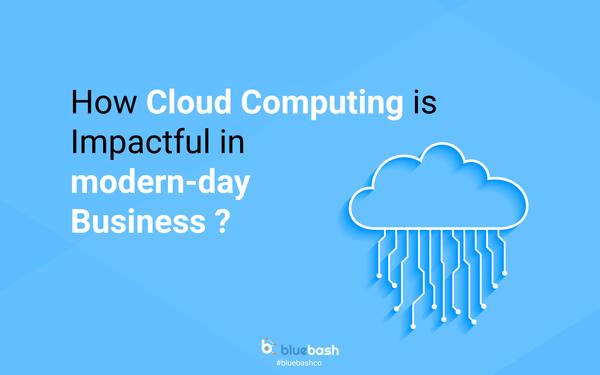 We are all aware of the cloud computing revolution dominating the digital industry. More firms and companies have been shifting to cloud computing every day for over a decade or more. The Cloud